Why is the Pneumococcal Vaccine Important?

Why is the Pneumococcal Vaccine Important? 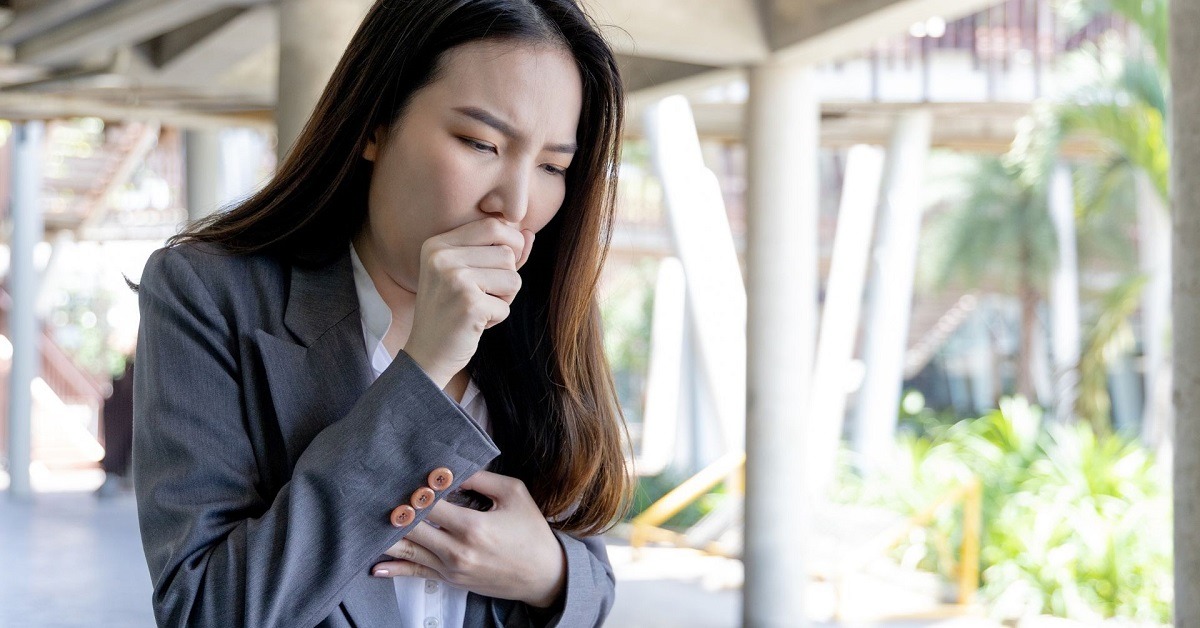 Pneumonia is the swelling (inflammation) of lung tissue in one or both lungs. It’s typically caused by a viral or bacterial infection. It’s important to protect yourself against the disease before travelling outside the country; especially if you are going to where the infection is widespread. Getting a pneumococcal vaccine in Northampton can help keep your children and you safe from the infection as you travel.

Common symptoms of pneumonia include:

– A cough – which may be dry, or produce a thick yellow, green, brown, or blood-stained mucus (phlegm)
– Sweating and shivering
– Loss of appetite
– Rapid heartbeat
– Chest pain – which gets worse when breathing or coughing
– High temperature
– Difficulty breathing – your breathing may be rapid and shallow, and you may feel breathless, even when resting
– Feeling generally unwell 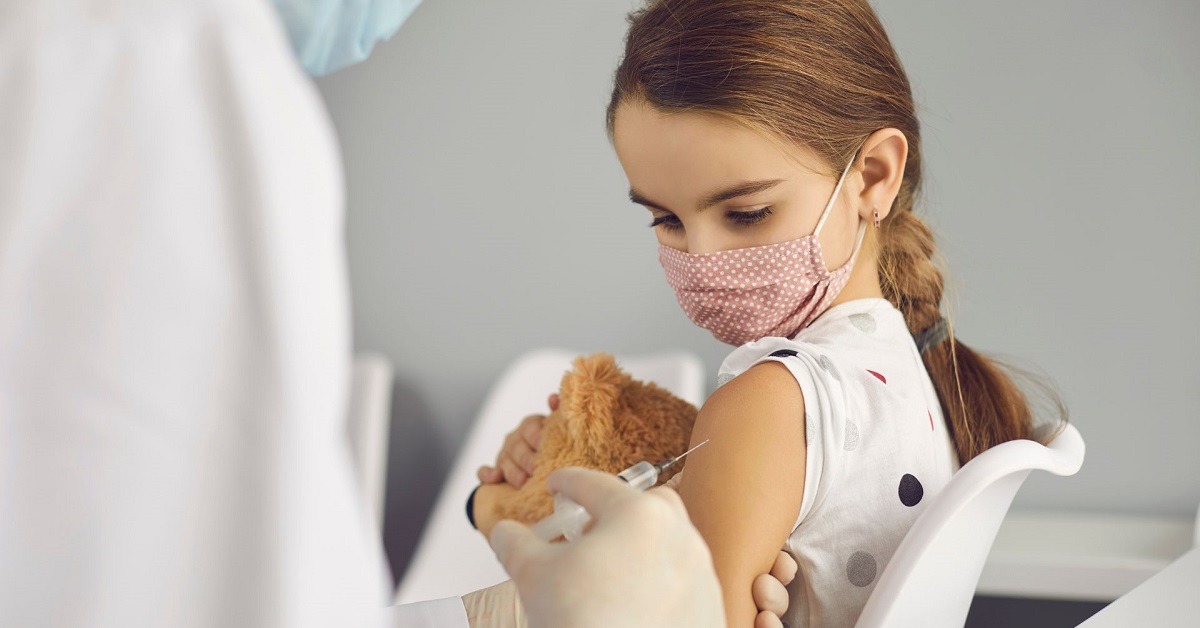 The most common cause of pneumonia is a bacterial infection.

The pneumococcal vaccine in Northampton

At their worst, they can lead to death or inflict lifelong brain damage.

Who should get the pneumococcal vaccine?

Pneumococcal infections can affect anyone. However, some individuals are at a higher risk of developing a serious illness, hence it is advised that they receive pneumococcal immunisation through the NHS.

– People travelling to countries where the infection is common
– Babies
– Individuals aged 65 and above
– Children and persons with particular chronic health conditions, for example, a serious heart or kidney condition

Babies get 2 doses of pneumococcal vaccine, at 12 weeks and at 1-year-old.

Adults aged above 65 years only require a single pneumococcal vaccination. However, this jab is not given annually like the flu vaccine.

Depending on your underlying medical condition, you could only require a single, one-time pneumococcal vaccination or one every five years if you have a chronic health condition. 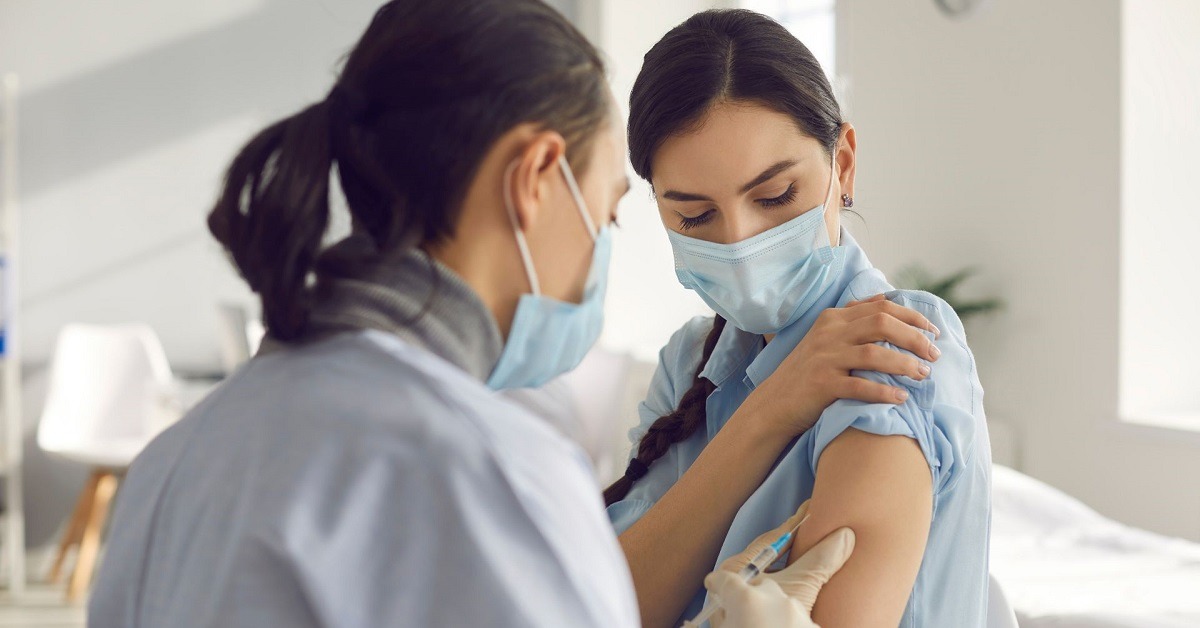 Depending on your age and condition, you may receive several types of pneumococcal vaccines. There are two varieties.

– As part of the NHS immunisation schedule, infants younger than two years old are given the pneumococcal conjugate vaccine (PCV). Its brand name is Prevenar 13.
– The Pneumococcal Polysaccharide Vaccine (PPV) is administered to those 65 years of age and older, as well as to those who are at high risk due to pre-existing medical conditions.

Effectiveness of the pneumococcal vaccine

The pneumococcal vaccine has excellent results in children.

Pneumococcal illness has significantly decreased as a result of the addition of this vaccine to the NHS paediatric vaccination programme.

The effectiveness of the jab in preventing pneumococcal illness in older children and adults is estimated to be between 50 and 70 percent.

There are no live organisms present in either type of pneumococcal vaccine; they are both “killed” and inactivated vaccines. The illnesses they defend against cannot be caused by them. 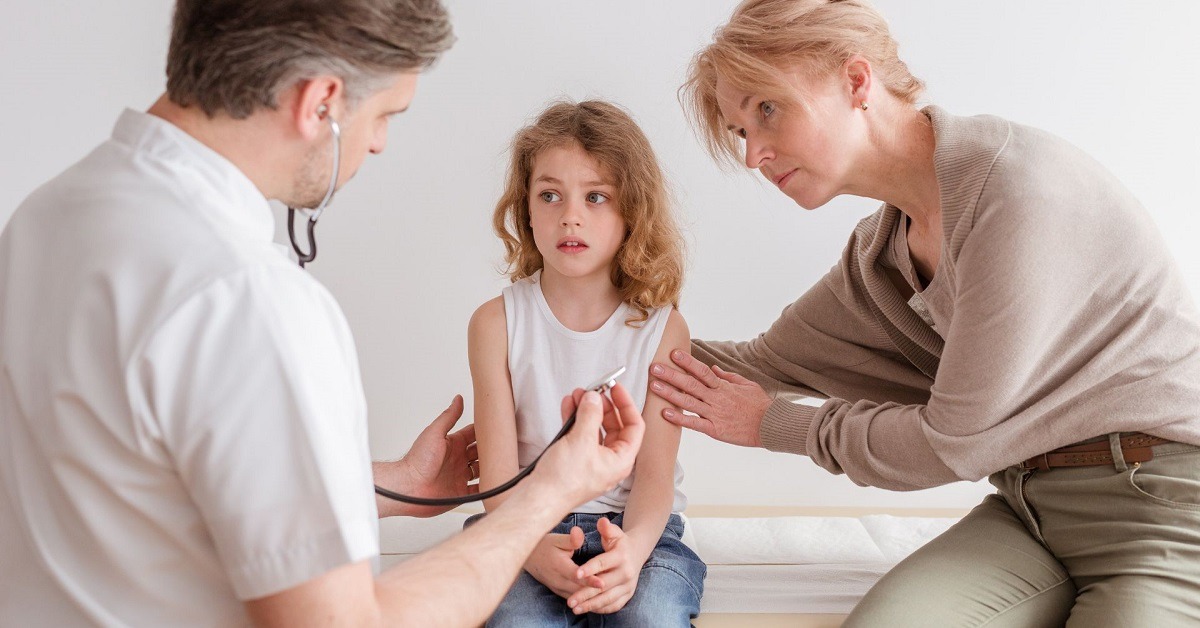 How does the pneumococcal vaccine work?

Your body is stimulated to develop antibodies against pneumococcal bacteria by both forms of pneumococcal vaccine. The body makes proteins known as antibodies that fight off or eliminate pathogens and toxins.

In the event that you contract the germs, they prevent you from getting sick.

The pneumococcal bacterium has been divided into more than 90 distinct strains, although the majority of these strains do not result in life-threatening illnesses.

Side effects of the vaccine

The pneumococcal vaccine for children and adults can occasionally have minor adverse effects.

– A slightly increased temperature
– Swelling and redness at the injection site

Other than the exceedingly rare chance of a severe allergic reaction (anaphylaxis), neither the childhood nor adult versions of the vaccine have any serious adverse effects.

Book your appointment with Croyland Pharmacy today to get your pneumococcal vaccine in Northampton before travelling.

This blog post was written on behalf of Croyland Pharmacy by Pharmacy Mentor.

Our team at Croyland Pharmacy is here to help you protect yourself this winter.

2. Please REGISTER your details using the following link below before attending your appointment:-

Note if you are booking for a 50 to 64 flu jab (Not at Clinical Risk), the link below will open from 17th October. Please remeber this as an email reminder will aslo be provided nearer to your booked appointment.

For more information on the Criteria qualifying for a FREE NHS FLU JAB please click this link https://www.nhs.uk/conditions/vaccinations/flu-influenza-vaccine/

If you have difficulty using the online booking system- please call the pharmacy on 01933 664 353 to speak to a member of the pharmacy team.

Please remember its your choice where and when you would like your Flu jab.

2. Please download and fill out this form  before attending your PRIVATE FLU VACCINE appointment. You will need to bring this with you.